Cibola Senior accepted into the US Air Force Academy

Yuma, AZ – Cibola Senior Jacob Avelar has been accepted and will attend the United States Air Force Academy starting this fall.  After an extensive application process, and securing a nomination from Arizona Representative Raul Grijalva, Jacob was informed of his acceptance in February.

“In the fall I will be studying aerospace engineering at USAFA,” states Jacob.  “I’m excited to serve my country and it’s an honor to be selected. I hope to set an example for those that are aspiring to attend an academy. I’m forever grateful for the opportunity and the help I’ve received along the way.”

Jacob was also accepted in the US Navy Academy Preparatory School in Annapolis, Maryland 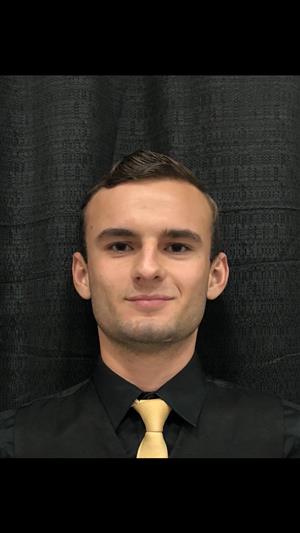